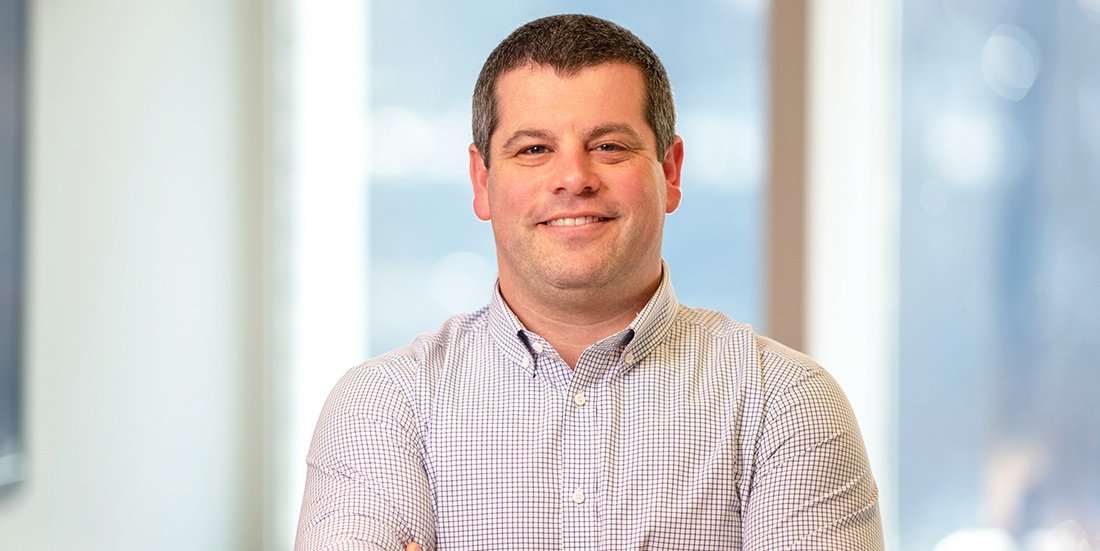 < Back to Meet the Team

Jeff is a Principal and is a member of the four-person Executive Committee that leads the firm. Jeff has been with Cranshaw since 2005 and has been in the construction industry for over twenty years. He has led a wide variety of projects, including: the Northland Newton Development; multiple phases at Assembly Row in Somerville, including Miscela and 455 Grand Union Boulevard; the repositioning of Arsenal Mall to a mixed-use complex requiring renovation and new construction; and 20-50 Prospect Street at Union Square in Somerville, a 26-story apartment tower. Jeff graduated from Colby College with a Bachelor of Arts in American Studies, is an avid hockey player, and a member of the United States Green Building Council (USGBC).