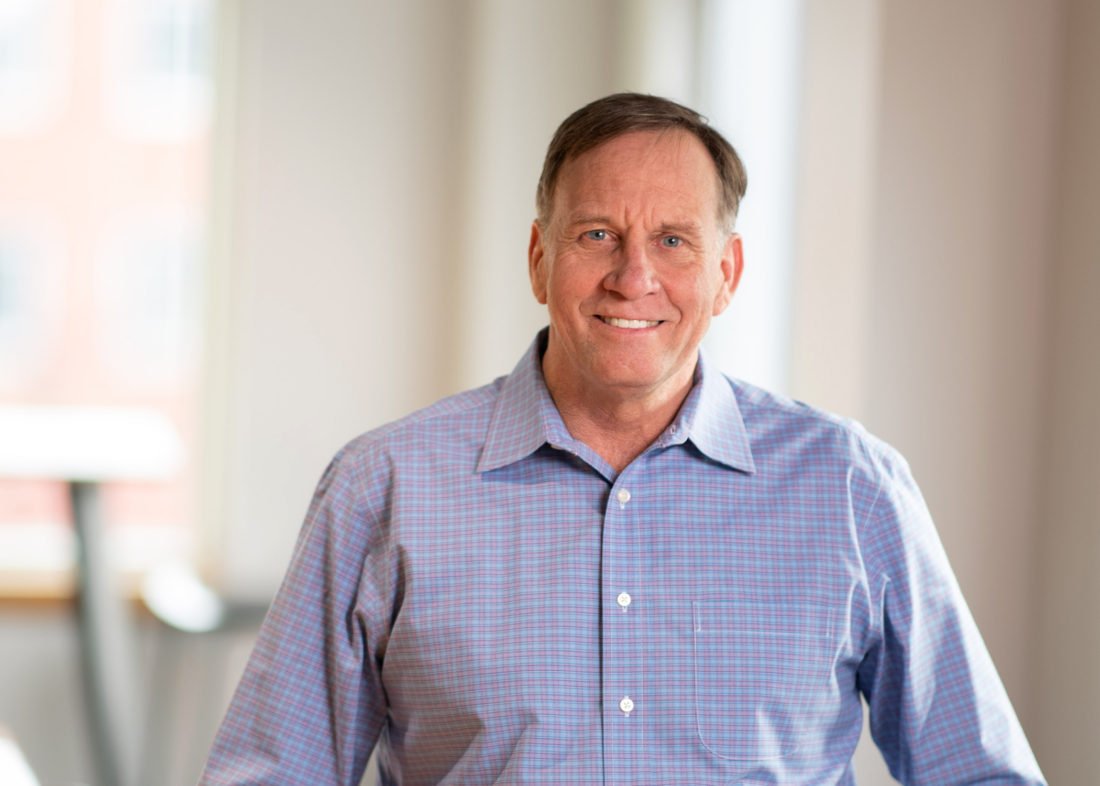 In January of 2019, Peter Cormier joined Cranshaw Construction as a Project Executive for the Assembly Row project. Peter will spend his time overseeing Block 5B, a 14-story 615,000 SF mixed use office and retail building, and Block 8, a 24-story 525,000 SF mixed use retail and residential building.

Peter joins Cranshaw from Turner Construction and brings with him vast experience in the field on a wide variety of project and building types.  Most recently, he completed the complex fast-track project at Massport’s Logan Airport -Terminal B Optimization. This project consolidated all American Airlines gates from two different locations in Terminal B to 18 contiguous gates on the Pier B side of the terminal. Additionally, three security checkpoints in Terminal B were consolidated into one modern checkpoint that opens into an expanded Food Court. In total, the project included the construction of an additional 75,000 square feet and the renovation of approximately 70,000 square feet of existing space within Terminal B.