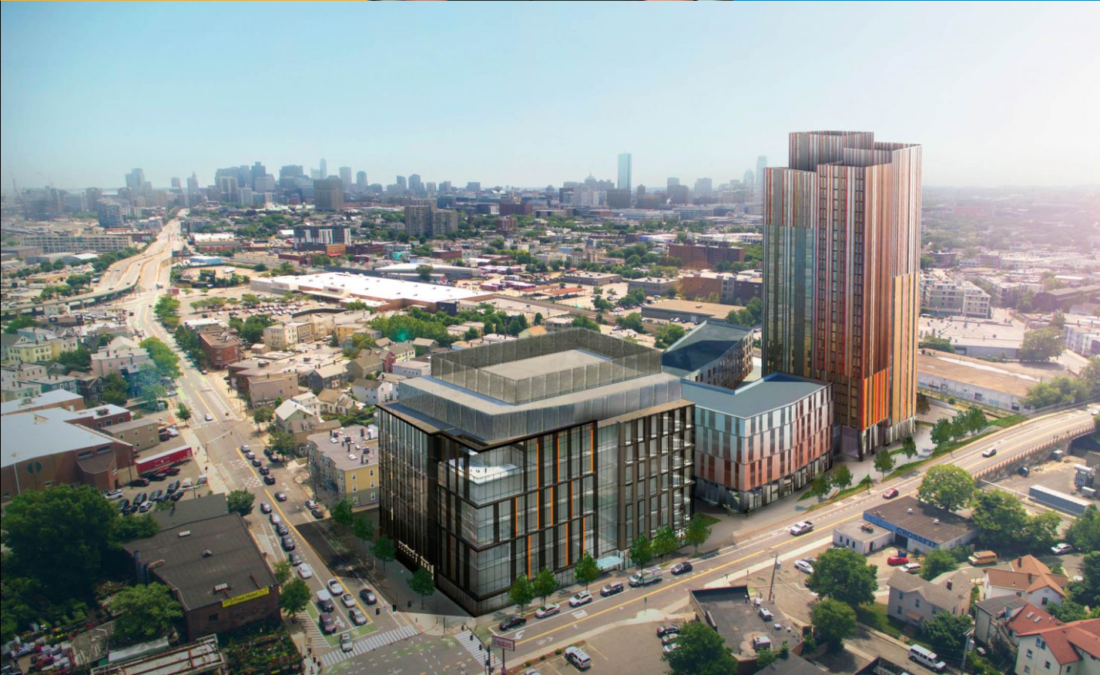 Union Square Station Associates (“US2”) announced today that it has selected Cranshaw Construction of Newton, MA for early phase construction for the first phase of its $1.5 billion mixed-use transit-oriented development in Union Square known as USQ.  Under terms of the contract, Cranshaw will begin providing constructability and estimating services for a significant portion of the D2 parcel consisting of a 450-unit residential building with ground floor retail, and new public open space adjacent the Union Square T Station.

“We are pleased to add Cranshaw Construction to our development as an experienced construction partner that has a proven track record of successfully completing a variety of complex, multi-use projects,” said ​Greg Karczewski, President of Union Square Station Associates​. “Cranshaw understands our vision to create a new destination for employers and a place for more people to work, live, enjoy, and discover while possessing a clear grasp of proactive approaches to project challenges.”

“The strength of any project depends upon the skill and dedication of working men and women,” said Thomas Flynn, Executive Secretary-Treasurer of the New England Regional Council of Carpenters, which represents more than 28,000 commercial and residential carpenters throughout the region “We look forward to working closely with Cranshaw Construction and its subcontractors, to deliver a tremendous project in the City of Somerville, that all involved will be proud of.”

“The revitalization of Union Square represents a critical opportunity for sustainable economic growth and significant local benefits.  We believe the diversity and productivity of Local 103’s men and women are assets to the city of Somerville!  And we couldn’t be more excited to get to work for USQ on this exciting project.” said Lou Antonellis, Business Manager/Financial Secretary for the International Brotherhood of Electrical Workers (IBEW) Local 103, Boston which was recently named as the fastest-growing IBEW affiliate in the USA.

The selection of Cranshaw Construction follows a recent announcement that Union Square Station Associates intends to enter into a joint venture partnership with Skanska USA for development of the life sciences and office building on block D2.1. The D2.1 lab building will include commercial office, lab and retail space close to the future Union Square Green Line station. It will also utilize union workers.

At full build-out, the 15.7-acre USQ project will include 2.4 million square feet of new life science, lab, office, residential and retail space that will support generating 5,300 new permanent jobs, along with more than 4,000 new construction jobs and will generate $11.3 million annually in new property tax revenue. The project will be comprised of 60 percent commercial and 40 percent residential development and will include over 2.5 acres of open space.

The City of Somerville has received significant support from local, state and federal partners in making the Union Square redevelopment possible including more than $16 million in state MassWorks Infrastructure grants and approximately $1 billion in federal funding for the Green Line Extension. The Green Line Extension will connect Union Square in less than ten minutes​ ​to the vibrant, Greater Boston economy. Additionally, the extension will create a new regional destination making Union Square an even better place for people to live and enjoy.

The City of Somerville selected US2 as the developer for the Union Square Revitalization Project in 2014. In December 2017, the Planning Board approved Union Square Station Associate’s Coordinated Development Plan via a zoning Special Permit and the Board of Aldermen approved District Improvement Financing for $60 million in infrastructure improvements to the square, which are currently underway.