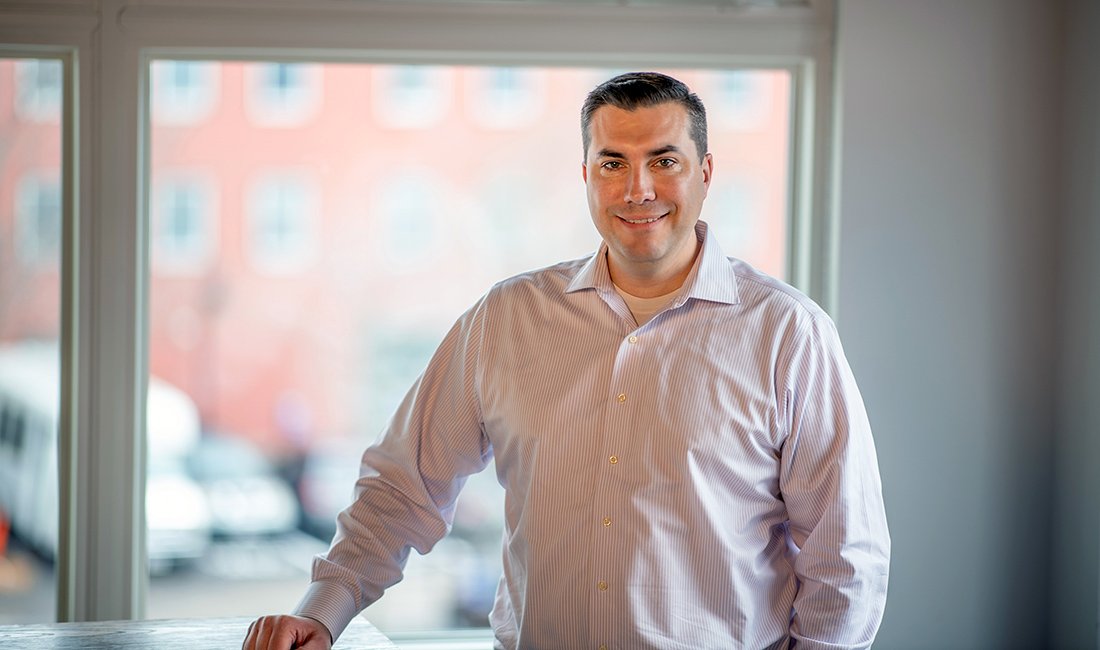 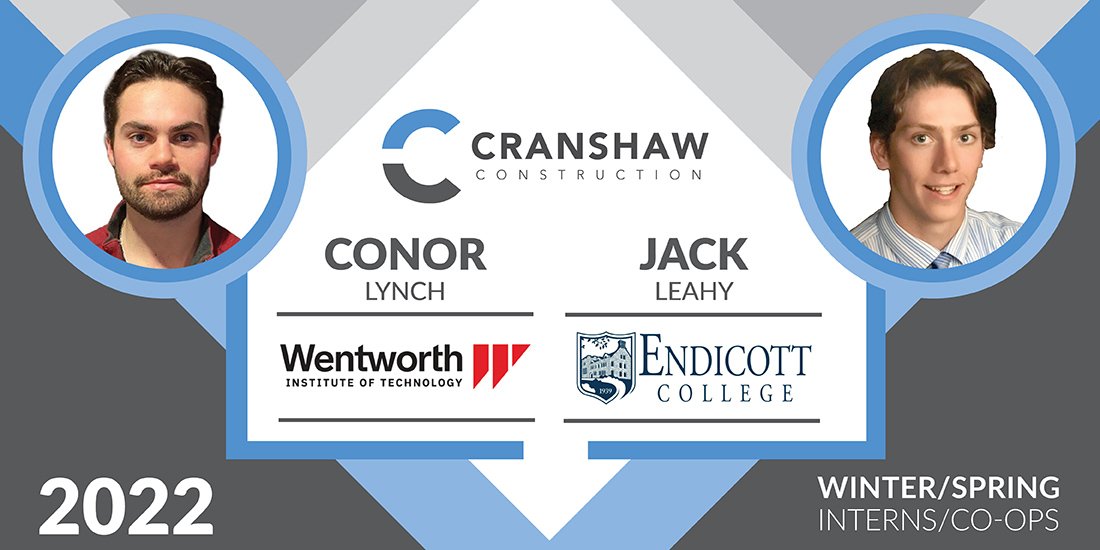 Hello, Goodbye! We want to thank Jack Leahy from Endicott College who recently wrapped up his winter internship with Cranshaw as an Assistant Superintendent. We also welcome Conor Lynch who is a Co-op from Wentworth Institute of Technology. Conor is working on the Union Square project 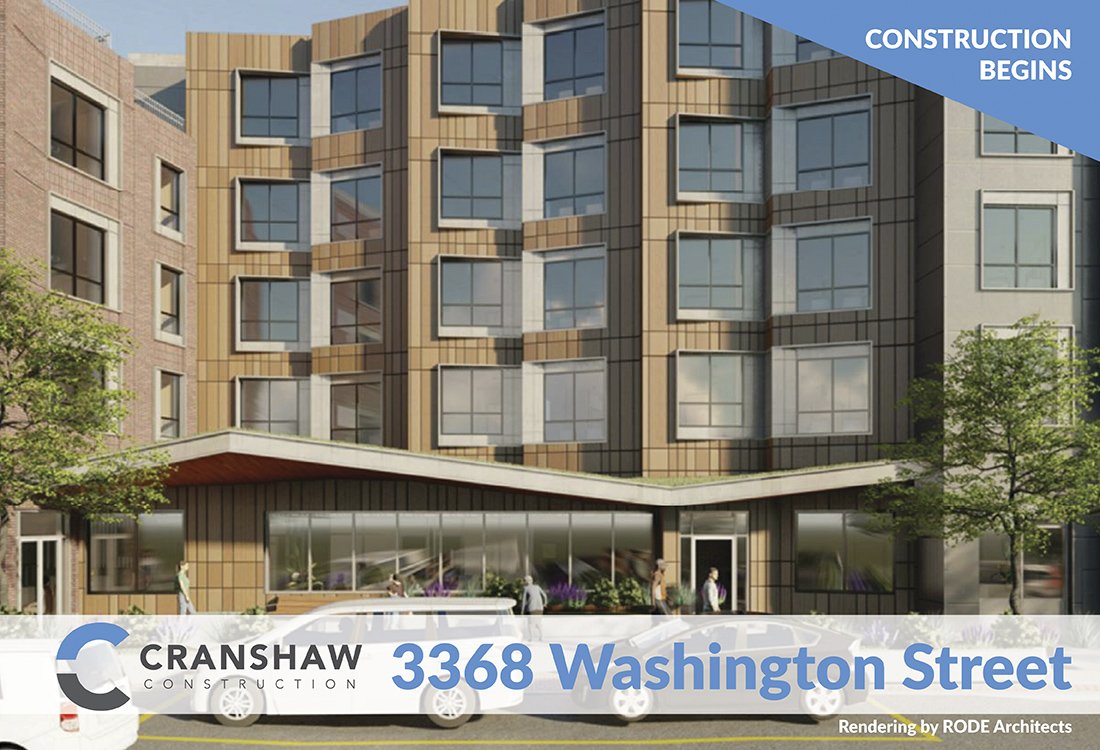 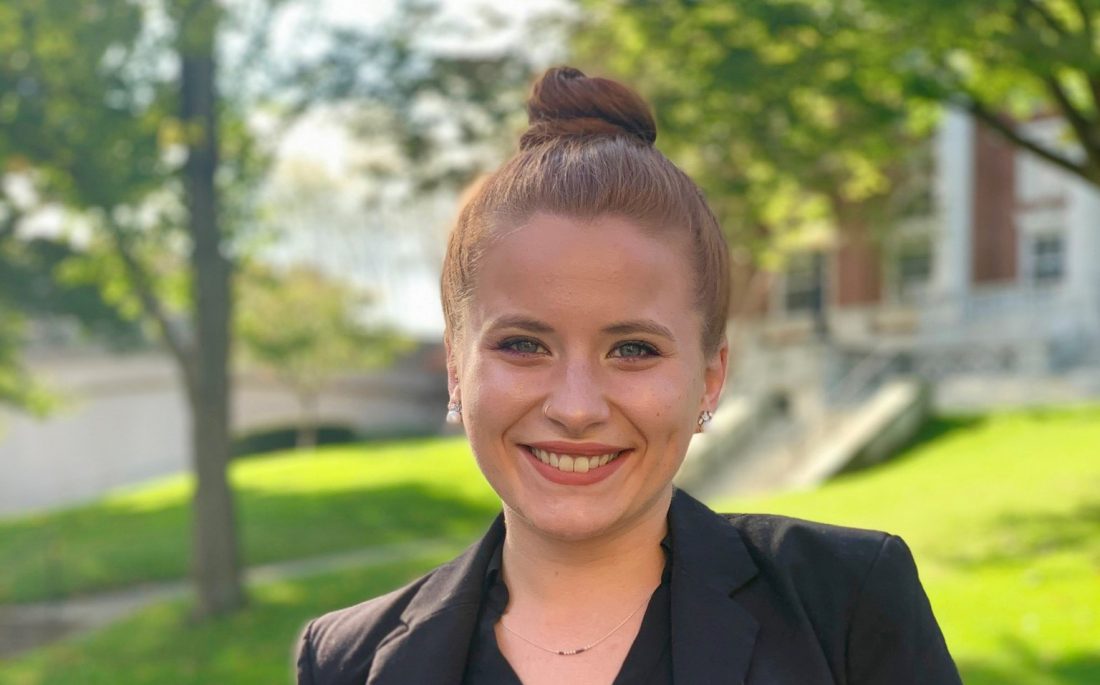 Cranshaw Construction is pleased to announce that Riane Ragno has been named the firm’s Diversity and Work Force Coordinator. In her new role, Riane will lead Cranshaw’s Diversity, Equity and Inclusion (DEI) initiative and workforce compliance program. She is responsible for developing new strategies that 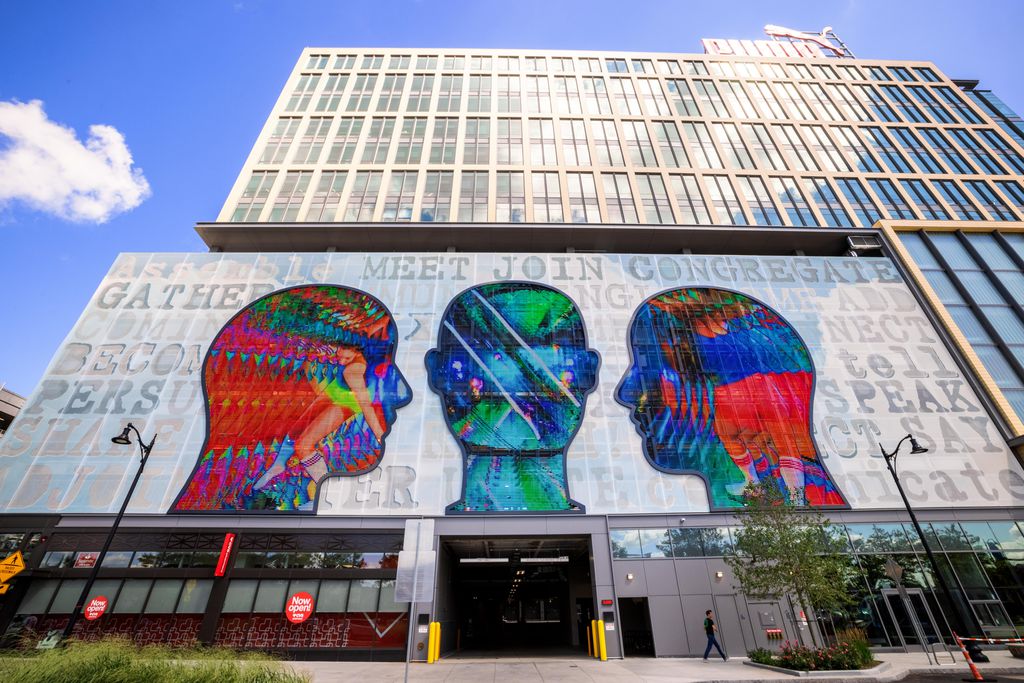 As a final touch to the façade of the 455 Grand Union building in Assembly Row, Cranshaw Construction supported the installation of the LED digital art screen “The Conversation”.  The Conversation is a six-story, 10,500 SF, LED screen that depicts three heads, one facing forward, 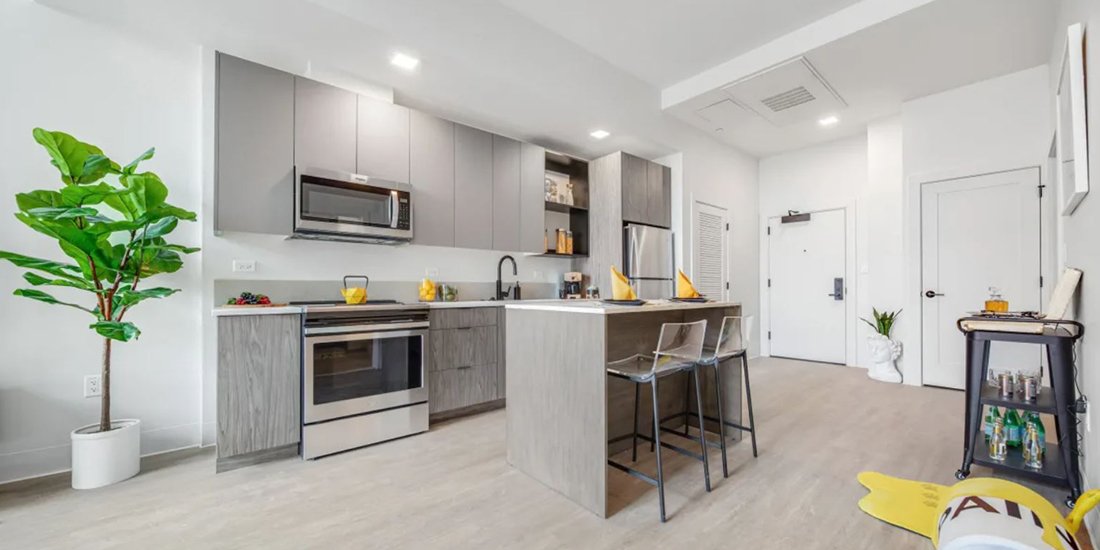 Boston Architects, August 2021 Boston Architects recently released their 10 Best Multifamily Contractors in Boston list highlighting Cranshaw Construction as one of the best firms. OVERVIEW The City of Boston is the capital of Massachusetts and one of its most populous and modern areas. It has served as 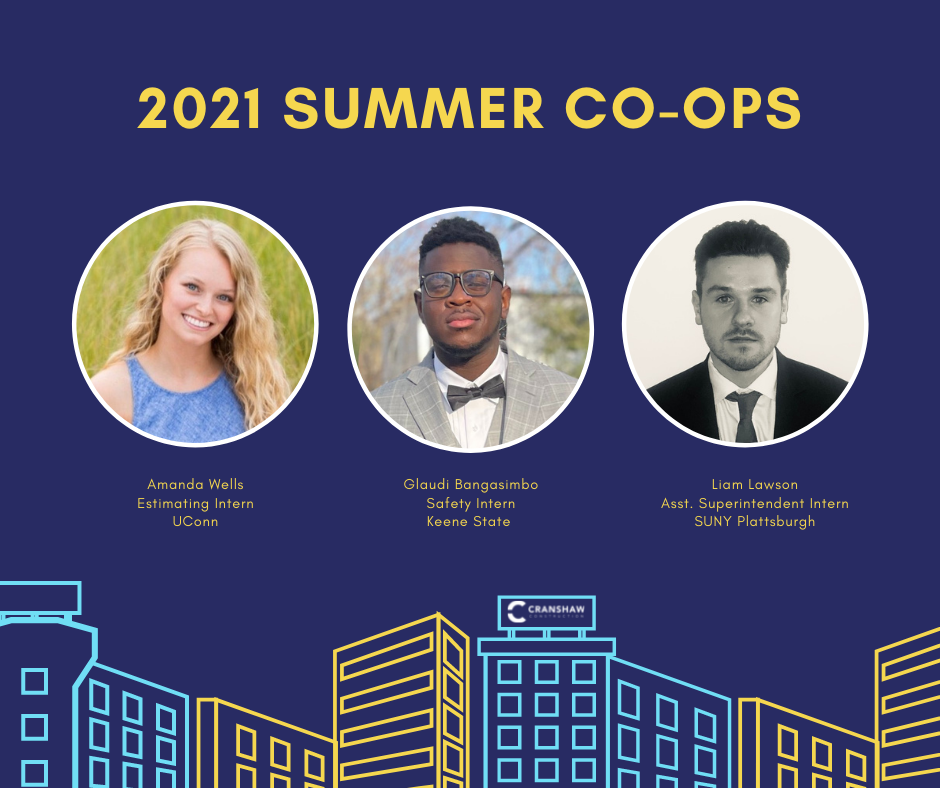 Say hello to our 2021 summer co-ops! We are thrilled to be having Amanda, Glaudi and Liam joining the Cranshaw team.